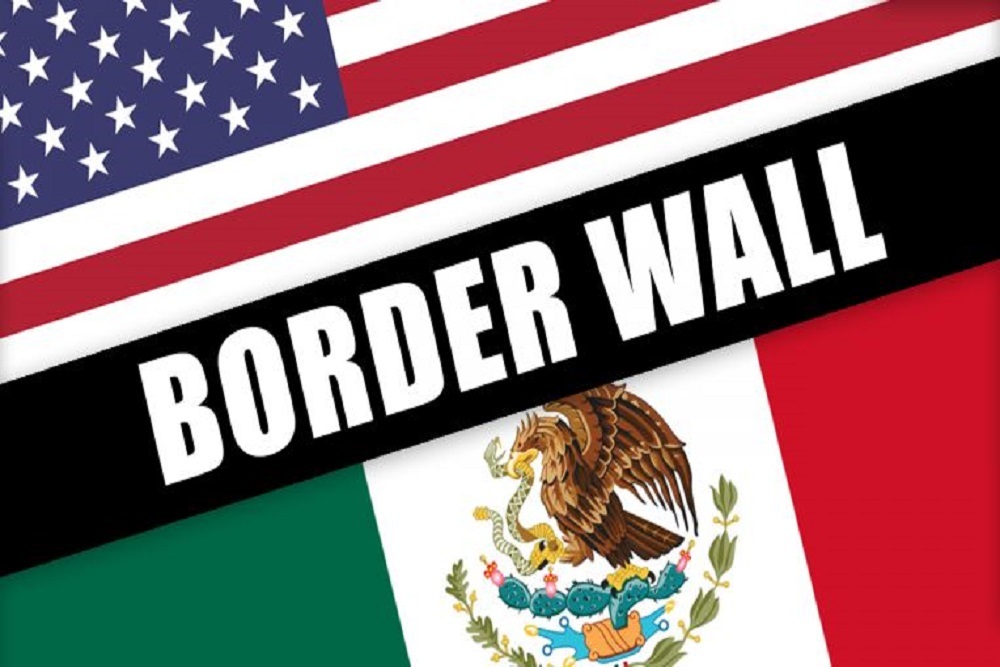 House Majority Leader Warren Petersen (R-12) on January 6, announced that he will amend HB 2084, a bill that he recently introduced which streamlines the construction of the southern border wall on state and private land. Representative Petersen’s amendment stresses the importance of safety by ensuring that private land owners file certification documentation that private border wall is built in compliance with all required engineering and safety standards.

“Private border walls must and will be built to safety standards,” said Representative Petersen. “Unfortunately,some of my liberal colleagues are saying a private wall cannot be built safely. In reality, some simply don’t want a border wall built at all.”

Upon his bill’s introduction, Representative Petersen was clear that construction of the border wall must still adhere to federal law, such as environmental impact regulations, and the legislation respects the rights of private property owners. In amending his legislation, safety is clearly emphasized as a priority in any construction.

“The fact is private walls are being built in other states that meet or exceed federal standards. To make sure this happens in Arizona, I will amend HB 2084 to require owners to submit an affidavit of completion to the city or county, signed and sealed by a licensed engineer, certifying the wall was built according to plan and safety specifications.”

Original source can be found here.

Want to get notified whenever we write about Arizona Rep. Warren Petersen ?

Sign-up Next time we write about Arizona Rep. Warren Petersen, we'll email you a link to the story. You may edit your settings or unsubscribe at any time.

Organizations in this Story

Sign-up and get latest news about the courts, judges and latest complaints - right to your inbox.

By signing up you agree to receive email newsletters or alerts SE Valley Times. You can unsubscribe at any time.